Hey, how are you guys doing?  Me?  Pretty swell.  For those who don’t know, we ended up in Eugene, Oregon around January 2015, that’s after about 5 months on the road and hoot knows where.  Oregon has been good to us.  But, after we settled down we couldn’t write and just the thought of working on Arrows West was daunting.  How could something that extricated us now hold us back?

During our travels, whenever we spoke to someone Rob was met with admiration, awe, and advice.  I, however, would stand to the side awkwardly trying to chime in, or I’d just wander around on my own pretending that I didn’t even notice.  I’ve been told that I’m like an anime character, so I imagine what Rob saw once we’d get back into the car is me slumping to the size of a 4 year old boy, with smoke fuming from my ears and my eyes turning into big block lines.  But, he didn’t get why.  He couldn’t see the eye contact that barely glanced off of him.  He didn’t notice that his “we’s” and “us’s” were matched with responding “you’s.”  He wouldn’t accept the alternative to his truth in which he saw us as partners and equals.  And so, my resentment grew. 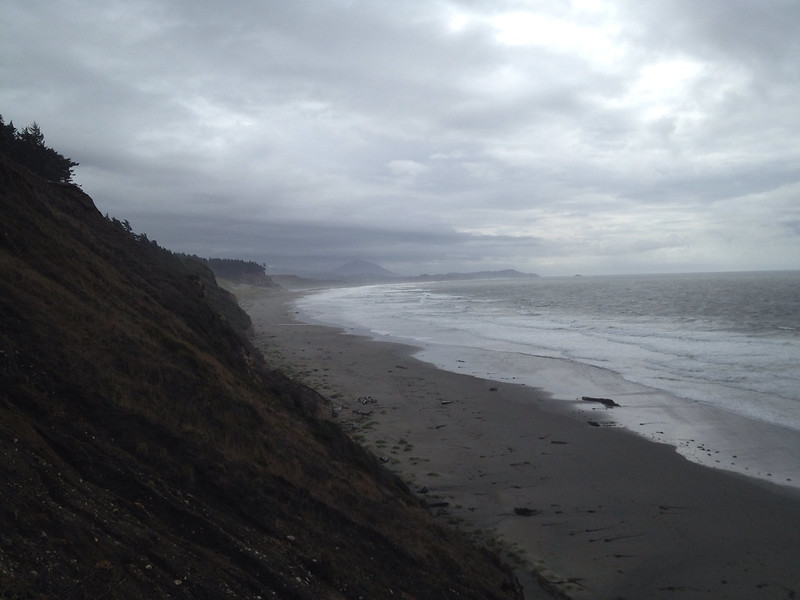 The TAT finished us off at Port Orford, the westernmost settlement in Oregon.  The last stop and the beginning of the breakdown of our communication.  We were yelling about an insignificant event that was happening all the way back in Philly; heralding months filled with bitter words.  Rewind to my brother-in-law assuring me that if I needed to escape I could hop on a plane without a worry.  Now, back to Port Orford where I’m sliding down a rock scramble crying furiously and terrified because I’m on a dang coastal cliff second guessing myself.  Fast forward to me talking to myself as I’m biking 100mi out to the Oregon coast solo at 1AM. 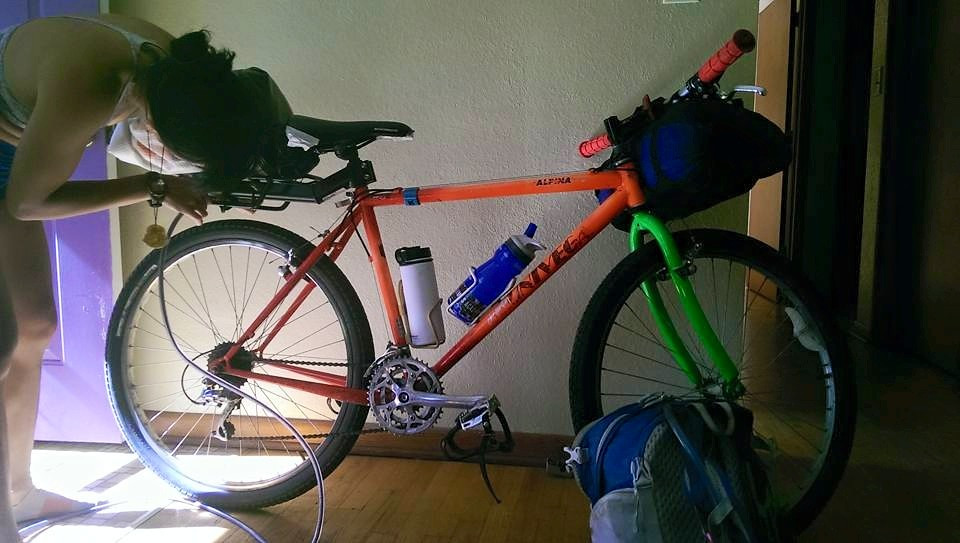 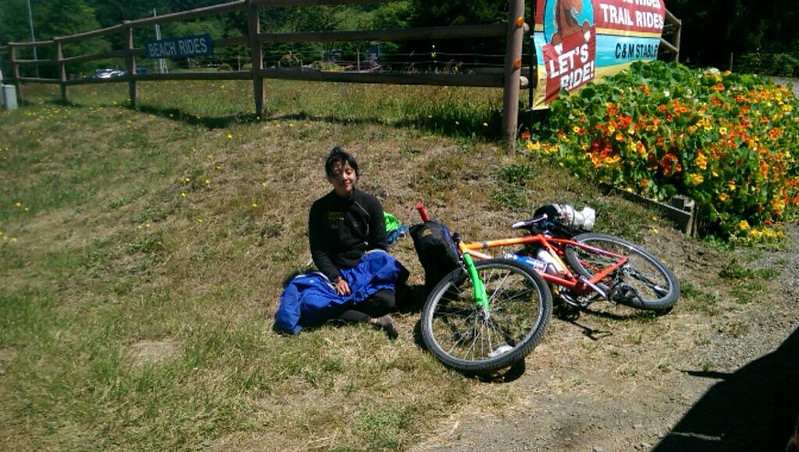 Linear progression?  Bear with me.  My resentment stemmed from me sitting in the passenger seat (literally and figuratively) and doubting my contributions as an independent member of the team, as a partner.  I convinced myself that I will go solo and no one would question my abilities; they would address me.  But that’s selfish and stupid.  When I was talking to myself I realized that I may one day still do an independent excursion, but Rob will still be my partner because I want him there, not because I need him there.  That goes for him too, regardless of what other people think because the only opinion that matters is your partner’s.